THE PRIDE OF SRI LANKA

THE PRIDE OF SRI LANKA 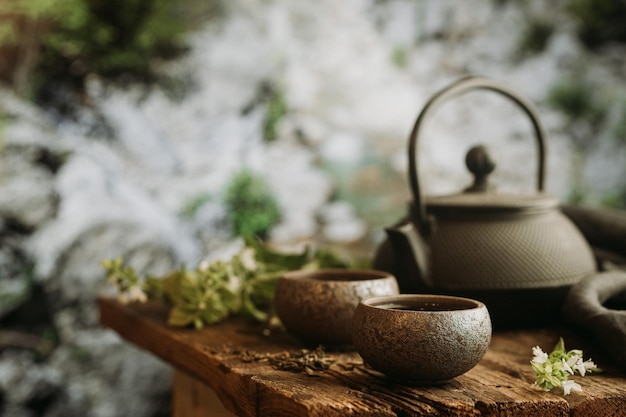 The legacy of Ceylon tea is embedded in Chelcey tea. Chelcey unveils the grandeur of the quality upcountry tea plantation of Sri Lanka. Luxuriate your tea time with our finest flavours and make this the moment to revive your taste buds with the delicacy of an exceptional cup of tea.

According to legend, a small leaf, which drifted into a pot of boiling water, gave birth to a phenomenal drink called TEA!
Because of its unique tantalizing aroma and the divine taste tea drinking became so popular around the globe. In other words tea became a legendary drink.

LOOSE TEA 200G
Check Out Our

We are awaiting more individuals keen on working together to take Chelcey tea aroma to next level!